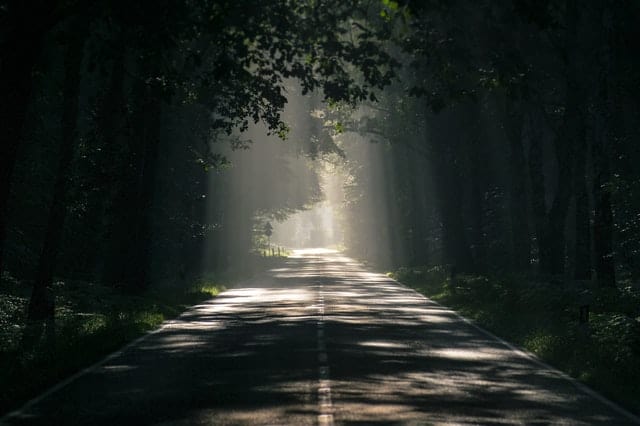 One of the biggest mistakes I see new members and even some moderately advanced members make, is changing their workout routines too fast.  We all want results today, but as you become more and more advance in the gym you realize change take time.  A diamond comes from coal, from time under pressure.  Same goes for scalping your body.  It takes time under pressure; pressure is this case is the weights.

How often should you change your routine?

Every trainer will have a different opinion on this, but most of us agree you should keep the same routine with only minor variations for at least 12 weeks.  When we talk change let’s say your workout is doing reps of 8-12 and 4 sets, you should not in 3 weeks stop doing that and all of sudden start a HIIT routine with body weights.  Now if it is a deload week (which we talked about previously) that’s ok.  But to start a routine that you will continue for a few weeks, that’s a no.
In our society with everything being at our fingertips and being an instant world we expect our workouts to be the same, and faux influencers and fake marketing makes us believe that there are magic beans and pills we can do to shortcut hard work.  There is no shortcut for hard work.
You didn’t get out of shape in a week, and you are not going to get back into shape in a week either.  When Joshua (founder of BFY Life) gave up drinking his plan was for six to eight weeks.  His goal was to lose some belly fat and that is he stopped.  He told me at week 8 he finally saw some change, and continue to not drink for a longer period, because he wanted to let the progress ride out, where he continued to lose belly fat over the next few months.

Keep to your plan, and if you are going out on your own and not working with a trainer and not seeing results either continue what you are doing for 12+ weeks and if you still don’t see any changes, check your diet, and consult with a professional certified trainer.  I know some of the guys at BFY are trainers and I’m sure they will give you some help and get you on track to get you into your dream body.  Plus, their protein taste awesome.  I would say even for plant-based, but it tastes good period.