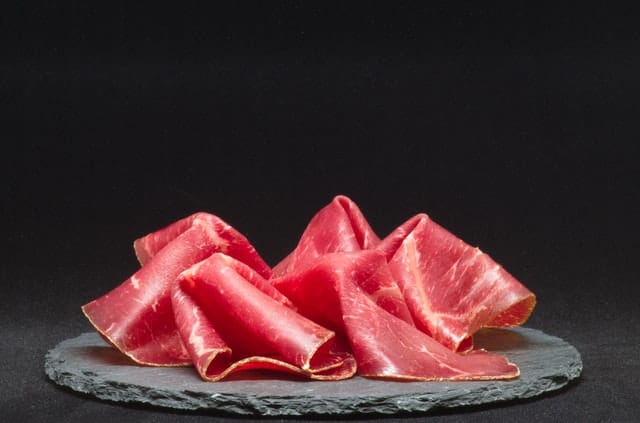 If you have paid any kind of attention you have heard the term keto and how it is a new age diet fix all. People seem to throw the word keto around as if it is come kind of magic potion or weight loss cure all. In reality, it is just a restricted diet plan. Like any kind of diet program or ever “fad”, there are usually pros and cons. The keto diet is no exception and I will give you the low down on this new, hip diet fad we call the keto diet.

1) Initial Results: This will also be mentioned as a con because this is two-fold. Initial weight loss results are always the goal for most. This result happens more for people who were used to eating higher levels of carbs on a daily basis. By dramatically lowering your carbs you retain less water at the cellular level, so most of the initial weight loss is water weight.

2) Thermogenic Effect: When eating protein, the body gets a slight Thermogenic effect from breaking down and digesting the protein. This can also be correlated to the famous term “meat sweats”.

3) Testosterone support: with a higher fat diet, testosterone levels may be improved as fat/cholesterol helps with the production of testosterone.

1) Food restriction: By almost eliminating one of the three macronutrients (carbs), that is a huge food restriction. By eliminating carbs almost entirely you run the risk of other hormones such as leptin, T3 being reduced.

2) Sustainability: due to the restriction of carbohydrates and since most foods we eat are carb sources, sometimes it’s difficult for the average person to adhere to this diet unless they fully buy into it as a life style change.

3) Carb Sensitivity: To most bodybuilders, carb sensitivity is a good thing, but not so much for the average Joe. By not consuming many carbs the body’s blood sugar levels are more level which is a good thing for the most part, until someone has a cheat meal full of carbs or multiple cheat meals (lol). Which due to the insulin boost they would get from said cheat meal, not only will they get extremely tired from the insulin crash but would be at a higher risk of gaining fat from that destructive cheat meal (unless it’s a strategic move and used properly) but that’s a whole other blog (coming soon).